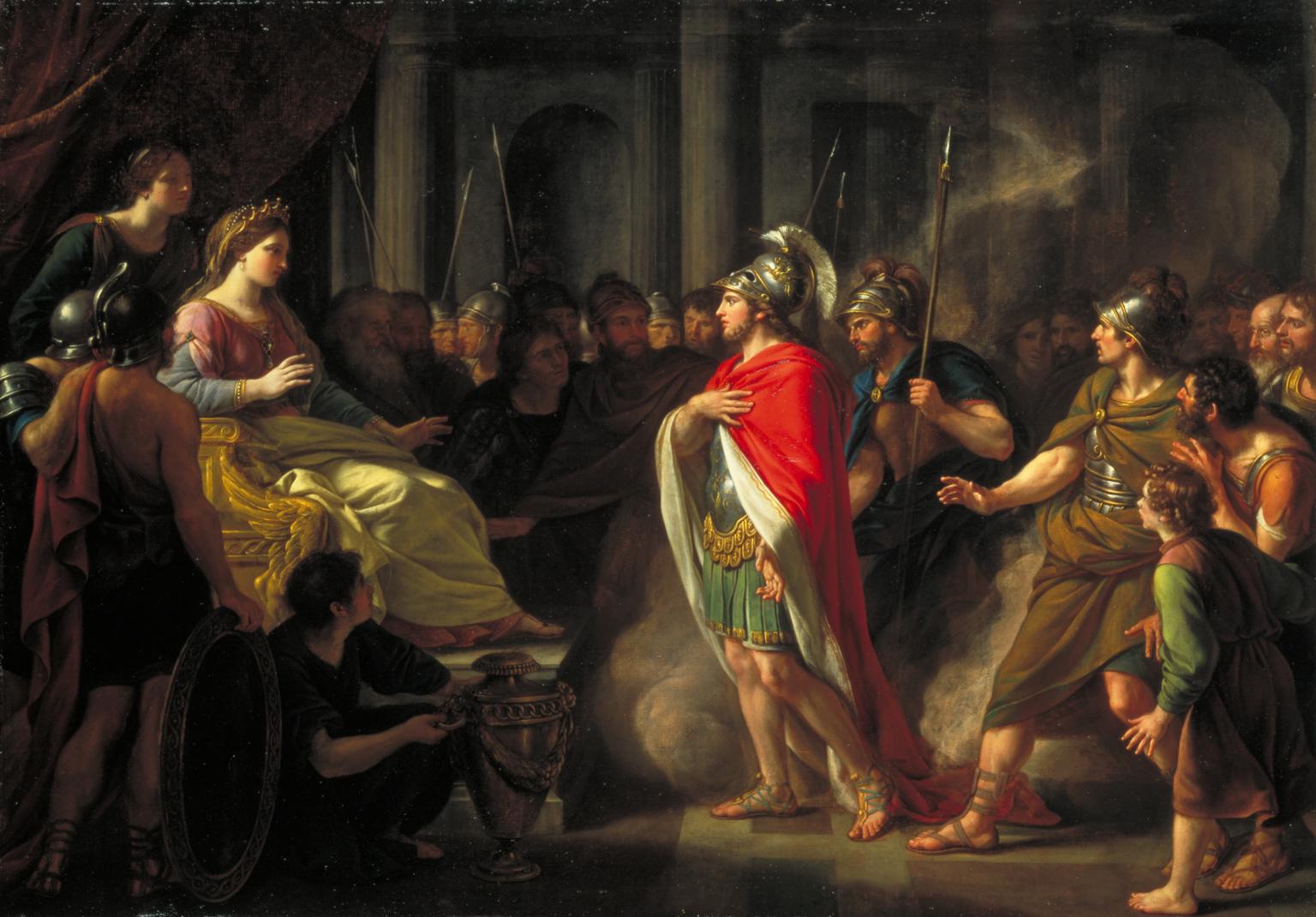 The Impresario & Dido and Aeneas

Impresario Synopsis:
Mozart’s one-act comic opera Der Schauspieldirektor, or The Impresario, was composed in 1786 as a *singspiel at the request of Emperor Joseph II for a private performance at the Schönbrunn Palace in Vienna. Mozart wrote The Impresario during the same period as The Marriage of Figaro. In the opening scene we are introduced to Ira, the impresario, and aspiring actor Mario Bluff who have been charged with casting a new B movie on the cheap. Two sopranos are desperate to obtain the role including the acclaimed and aging actress Elizabeth Goldentrill and the young ingenue Sally Silverpeal. Thus ensues a competition between the two coloraturas complete with vocal fireworks and high D’s. Mozart pokes fun at the vanity of singers in this updated classic.

Dido and Aeneas Synopsis:
Queen Dido's lady-in-waiting Belinda attempts to cheer up the lovelorn queen: surely the Trojan hero Aeneas returns her love. Dido admits her infatuation, and Aeneas enters to renew his love-suit. Belinda and the chorus encourage Dido's acquiescence and predict a happy outcome. At their cave, however, witches plot Dido and Carthage's downfall. Their spirit, dressed as Mercury, will impress upon Aeneas the need for him to leave immediately and complete his destiny to found Rome as the new Troy. During a hunt, a storm sends Dido and the courtiers back to the city, but Aeneas is held back by Merurcy and submits to his commands. The following day, Aeneas's sailors prepare to leave port. The witches are thrilled, but Dido distraught and angry. Even Aeneas's offer to disobey the gods and stay does not move her: she rejects him. He leaves, and before taking her life she asks Belinda to remember her, but not her fate. The chorus calls on cupids to scatter roses on her tomb.

In Willa Cather’s remarkable story Paul’s Case (1905) an enigmatic high school student, on the cusp of maturity and with no productive outlet for his artistic energies, cultivates the image of a dandy in response to his middle-class Pittsburgh surroundings. Paul’s interaction with his teachers and his journey to New York culminate in a heartbreaking climax: Paul’s suicide. 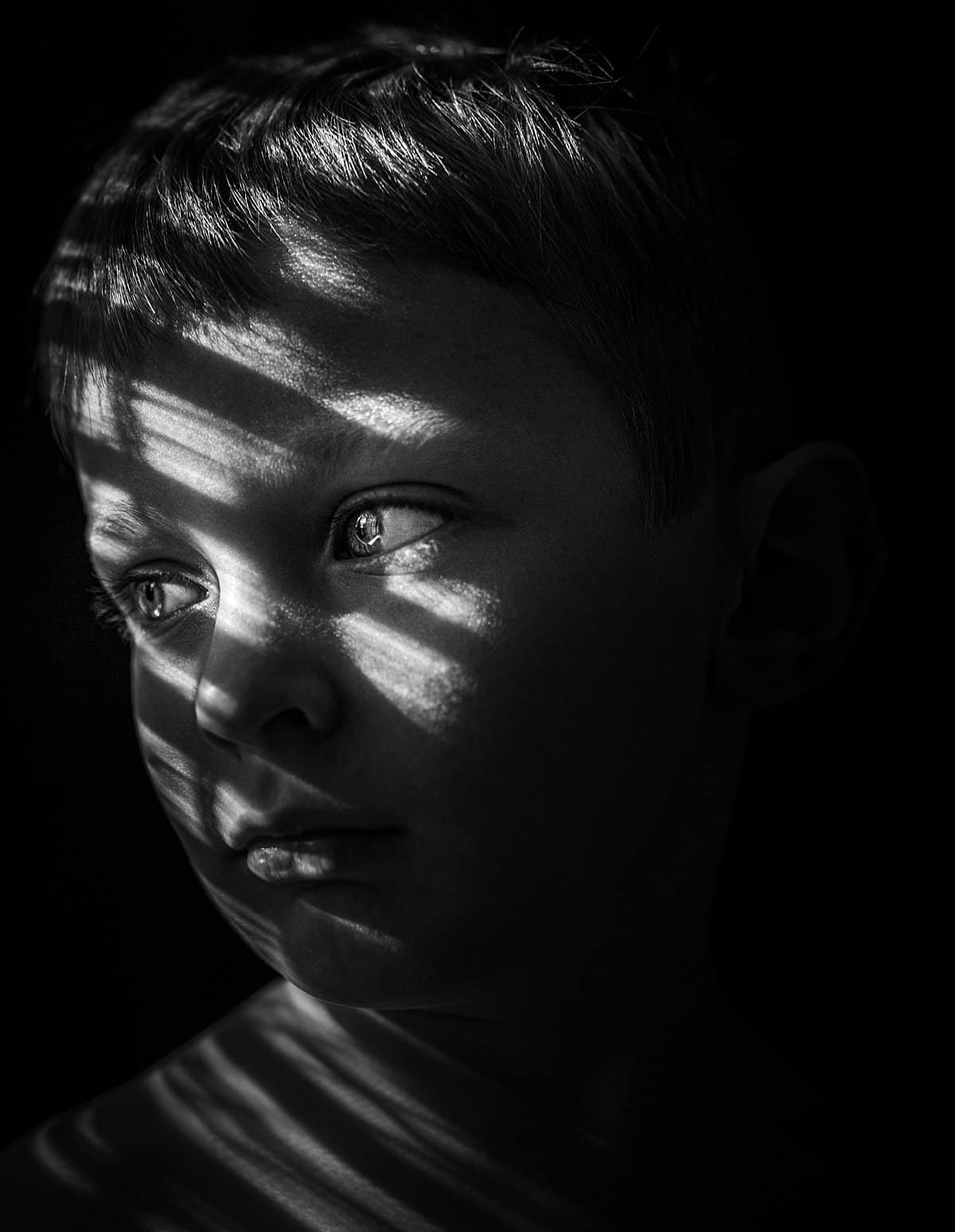 In our operatic adaptation, we tried to create an overarching mood that is reflective and expansive, as if the story were being retold in memoriam using Paul’s favorite art forms: music and theater. With recent media accounts of bullying and teenage suicide in the news, we feel that Cather’s tale of a young outcast seems more relevant than ever. It is our hope that the words and music do justice to the story by creating a strong character who reminds us of our own struggle to cope with what Cather calls “the homilies by which the world is run.”

Paul’s music superimposes new and old styles - post-minimal and baroque - in order to explore the defiant and fragile sides of his personality. His vocal lines consist of small melodic fragments repeated with slightly different dramatic accents, illustrating both the lockstep industrial world of early 20th-century Pittsburgh and the doggedness of the tale’s protagonist. In contrast, Paul's teachers often sing in train-whistle-like harmony foreshadowing both Paul's escape to New York and the opera's tragic denouement. Much of the accompanying music in the chamber orchestra is also designed to evoke train-like sounds.