Two Buddhists Walk into a Bookstore

A week after the close of the 2020 production of Le Nozze di Figaro, we received word that the University shut down due to COVID-19. In realizing the significance of this event, we began planning for a project that would facilitate the training of singers in a less traditional format. Thus began a journey that would demand the acquisition of new skills, flexibility, and unrelenting persistence. Over the next few months, a careful plan for a film project was developed that would require the acquisition of new skills, flexibility, patience, and unrelenting persistence.

In early March, I began the process of searching for a work that would adapt well to the medium of film, that could be recorded remotely, and that would speak to this unusual time in our history. Hydrogen Jukebox by Philip Glass provided the perfect vehicle for this new venture and we received rights to film and stream the work from Dunvagen Publishers. Hydrogen Jukebox is the result of a fascinating collaboration between avant-garde composer Philip Glass and Beat Poet Allen Ginsberg after a chance meeting at St. Mark’s bookstore in New York in 1988. Glass invited Ginsberg to join him in a performance to benefit veterans of the Vietnam war. At the performance, Ginsberg read his anti-war poem Wichita Vortex Sutra while Glass improvised at the piano. This began a collaboration that would result in the Chamber Opera Hydrogen Jukebox that was premiered at the Spoleto Festival in 1990. In the work, they envisioned a theatrical portrait of America. Ginsberg selected poems for the work that address societal topics such as social protest, violence, environmental destruction, drugs, endless war, and sexual identity. 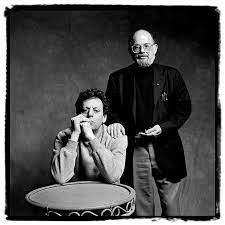 The work is comprised of Ginsberg’s poetry and is episodic with little narrative line.
When the work premiered at Spoleto, the ensemble of six singers portrayed American archetypes including waitress, police, businessman, priest, mechanic, and cheerleader. For our production, I was drawn to the autobiographical nature of Ginsberg’s poetry and the specific lens from which he viewed the world. In this interpretation, Ginsberg is visited at the end of his life by Dickensian ghosts of the Beat Generation including Jack Kerouac, William Boroughs, Peter Orlovsky, and Neil Cassidy who help him relive events that helped shape his life. The work is a dreamlike narrative that culminates in Ginsberg’s death, reincarnation, and entrance into the Buddha field. To create this narrative, additional poetry was selected from Ginsberg’s work and the score was reordered. The ensemble was expanded to include eighteen singers to serve as both Beat characters and Greek chorus. Due to limitations of rehearsal time caused by the pandemic, three selections were omitted from the original score.

During the Fall semester, the orchestra recorded the soundtrack from their homes using a click track that was then edited together in the studio. Christina Haan and I prepared singers in small groups in large indoor and outdoor spaces. In January, students returned two weeks before the opening of the Spring semester, were tested, quarantined, and then moved in together to create a safe work environment for the recording process. The vocal recording represents the first time we were able to sing all together in over a year. It was a sacred event. 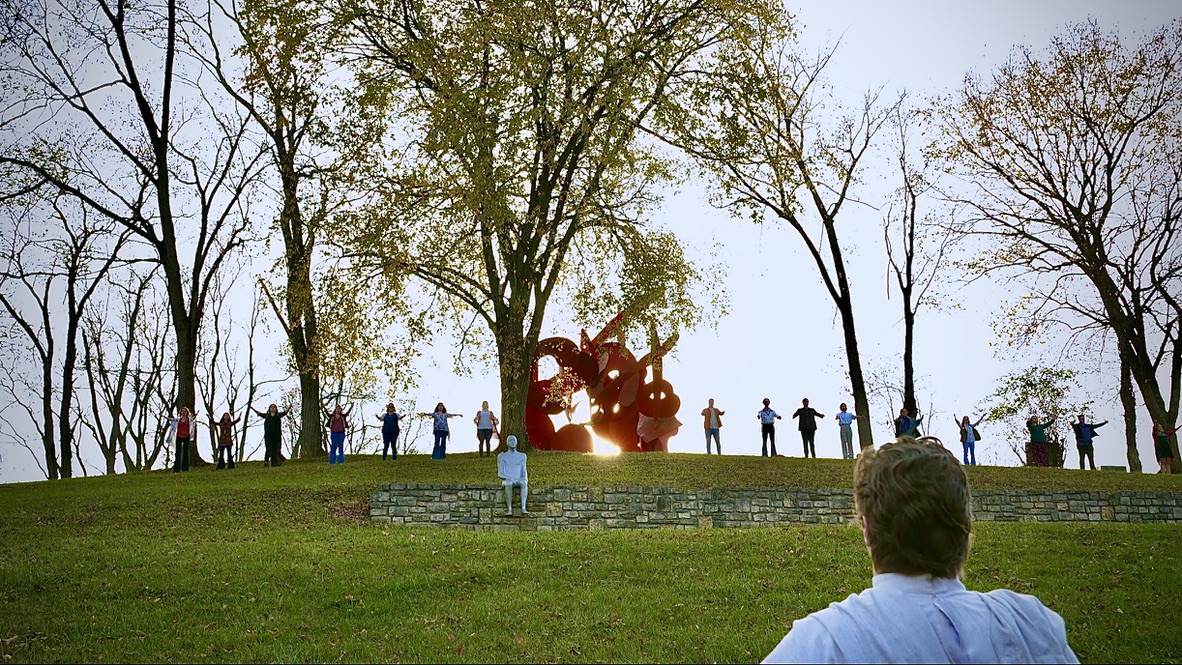 Filming on Location in the Buddha Field

In October of 2020, we began filming on location at Pyramid Hill Sculpture Park to capture the final scene of Ginsberg entering the Buddha field. To capture this strange world, we collaborated with Icelandic artist Steinunn Thorarinsdottir who created a series of sculptures entitled Borders. The life-size sculptures of humans scattered through the beautiful fall landscape presented the perfect atmosphere to express the space between life and death. Thorarinsdottir describes her installation as “a dialogue between the viewer and the work created by a tactile and personal interaction as the figures occupy the same space as we do.” As Ginsberg progresses through this beautiful space, he is welcomed by his friends as enters the Buddha fields. The celebration of life and end of suffering is symbolized by Chinese sky lanterns released into the air.

The majority of the film was shot in Gates Abbeglen Theater during the summer of 2021 with additional filming locations in collaboration with the American Sign Museum, Sugar n’ Spice Café, and the Cincinnati Mural Project.

Rehearsing in the Great Outdoors

Rehearsing during a global pandemic was challenging. We began rehearsing musically outside during the height of the pandemic. Rarely was there a week that was not obstructed by quarantines in the dormitory or inclement weather. As we approached January, it became clear that we would not be able to film due to a nationwide spike of the virus. This left us with little hope of completing the project during the Spring semester as the theater was being used as a large classroom space. Our hope was rekindled after the cast was able to receive an early vaccination and unanimously agreed to film during the summer. By mid-March, we were back in rehearsal with a clear path to completing the project. 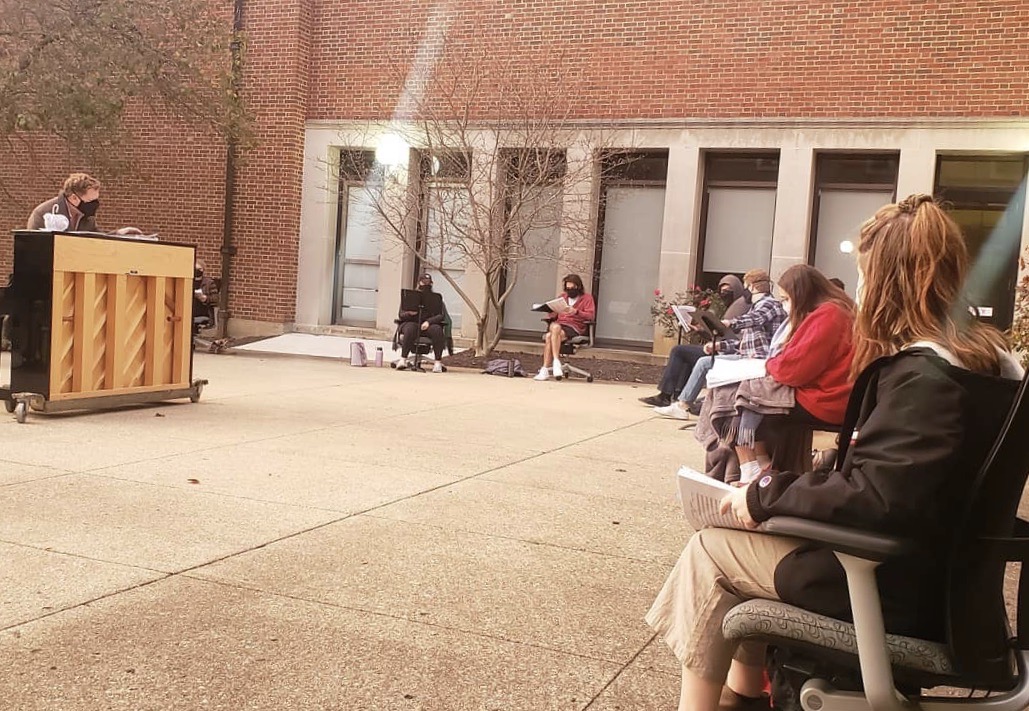 Designing from the script, Theater faculty desinger Gion DeFrancesco conceptualizes a set that will be versitile for the production of three chamber in an intimate space for MU Opera Theater's first Festival of Chamber Opera. 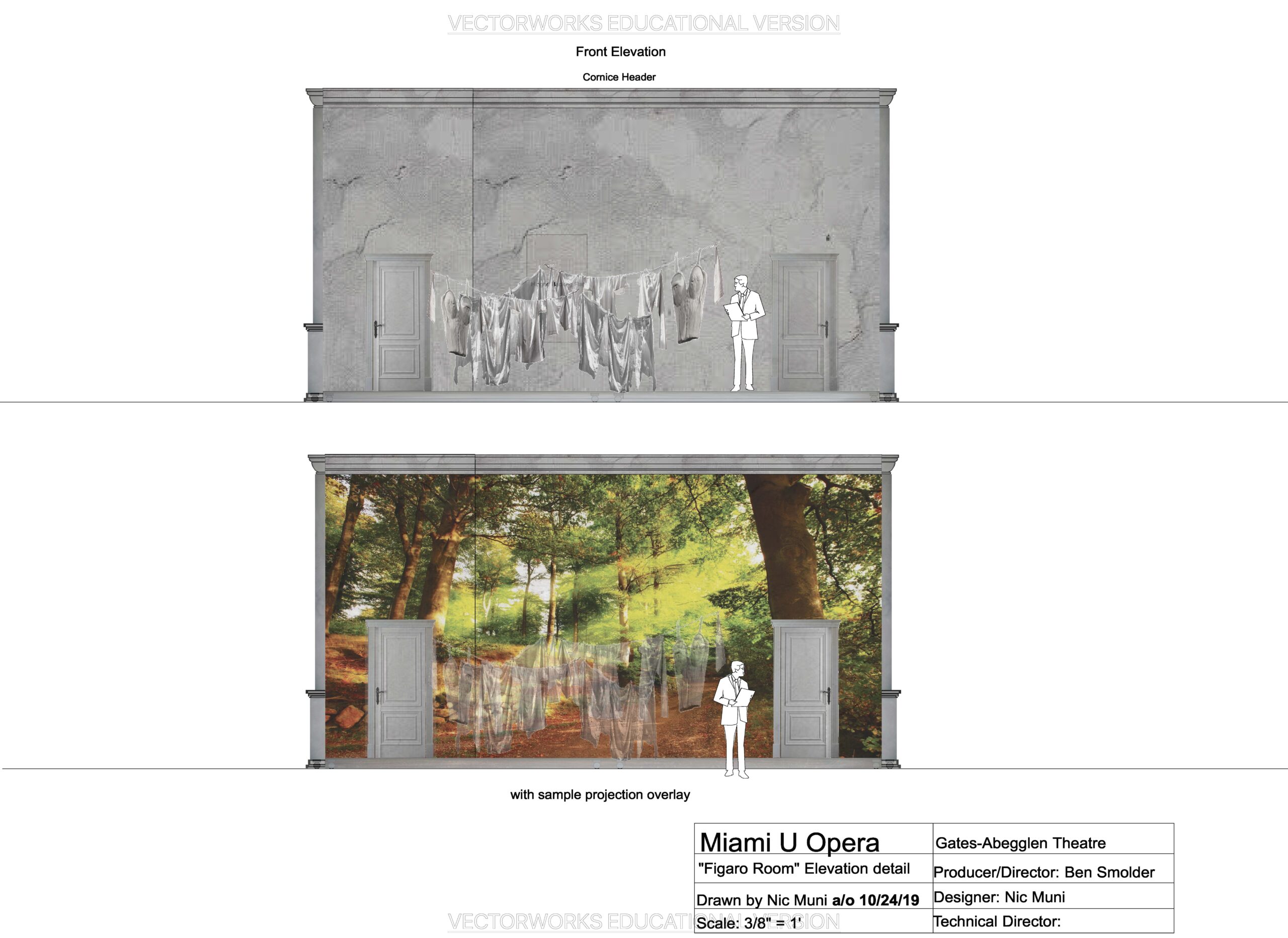 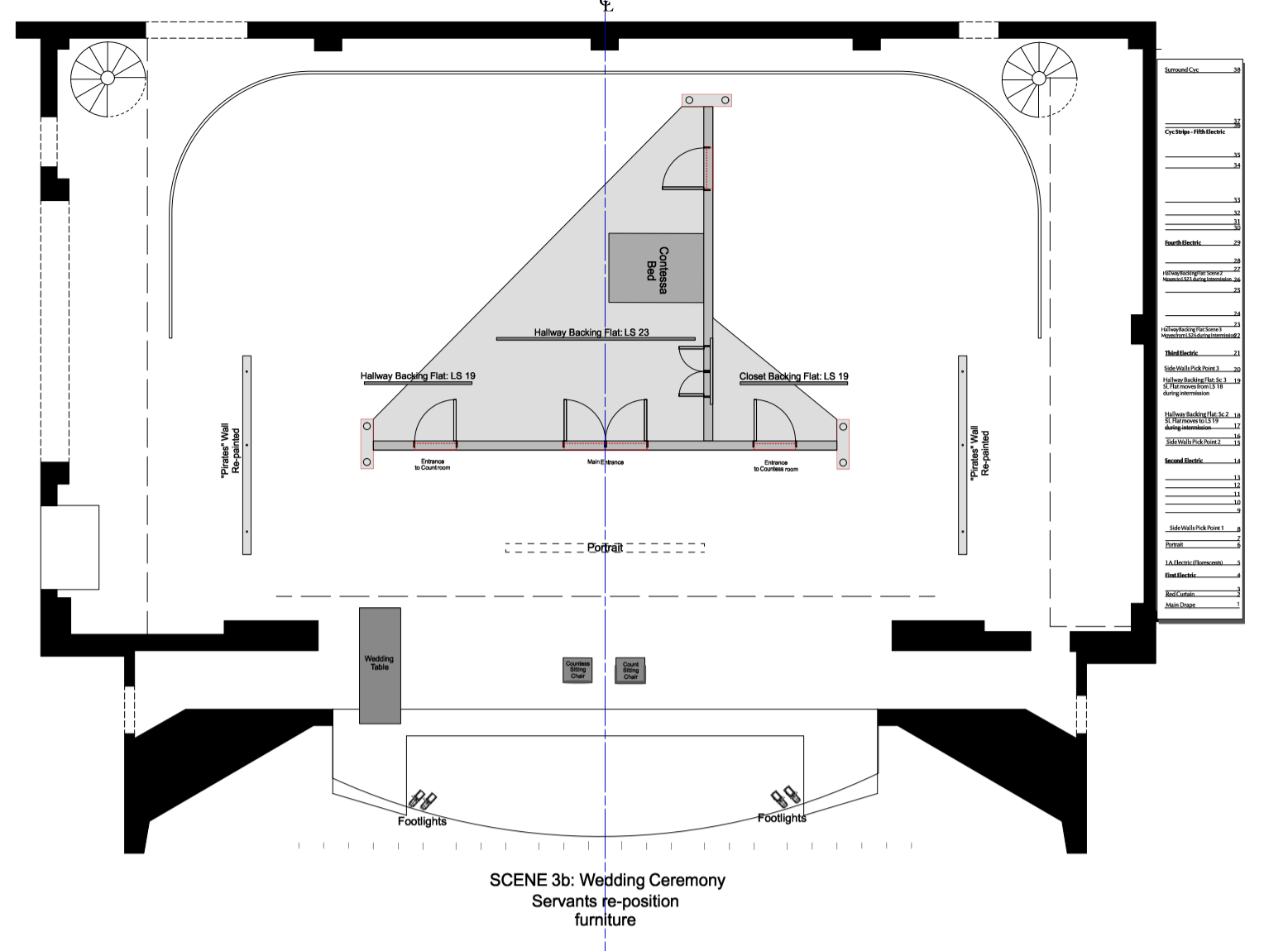 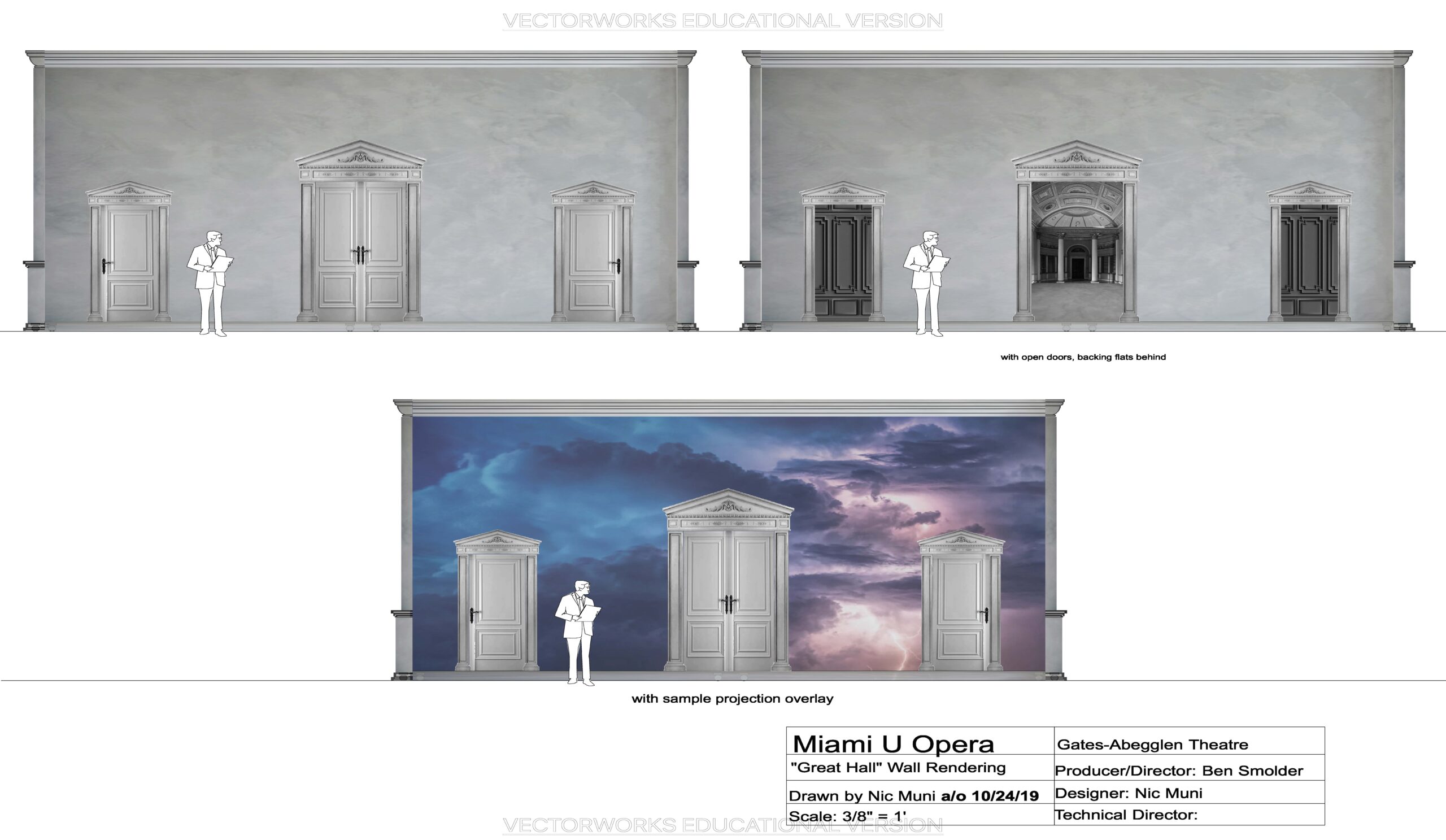 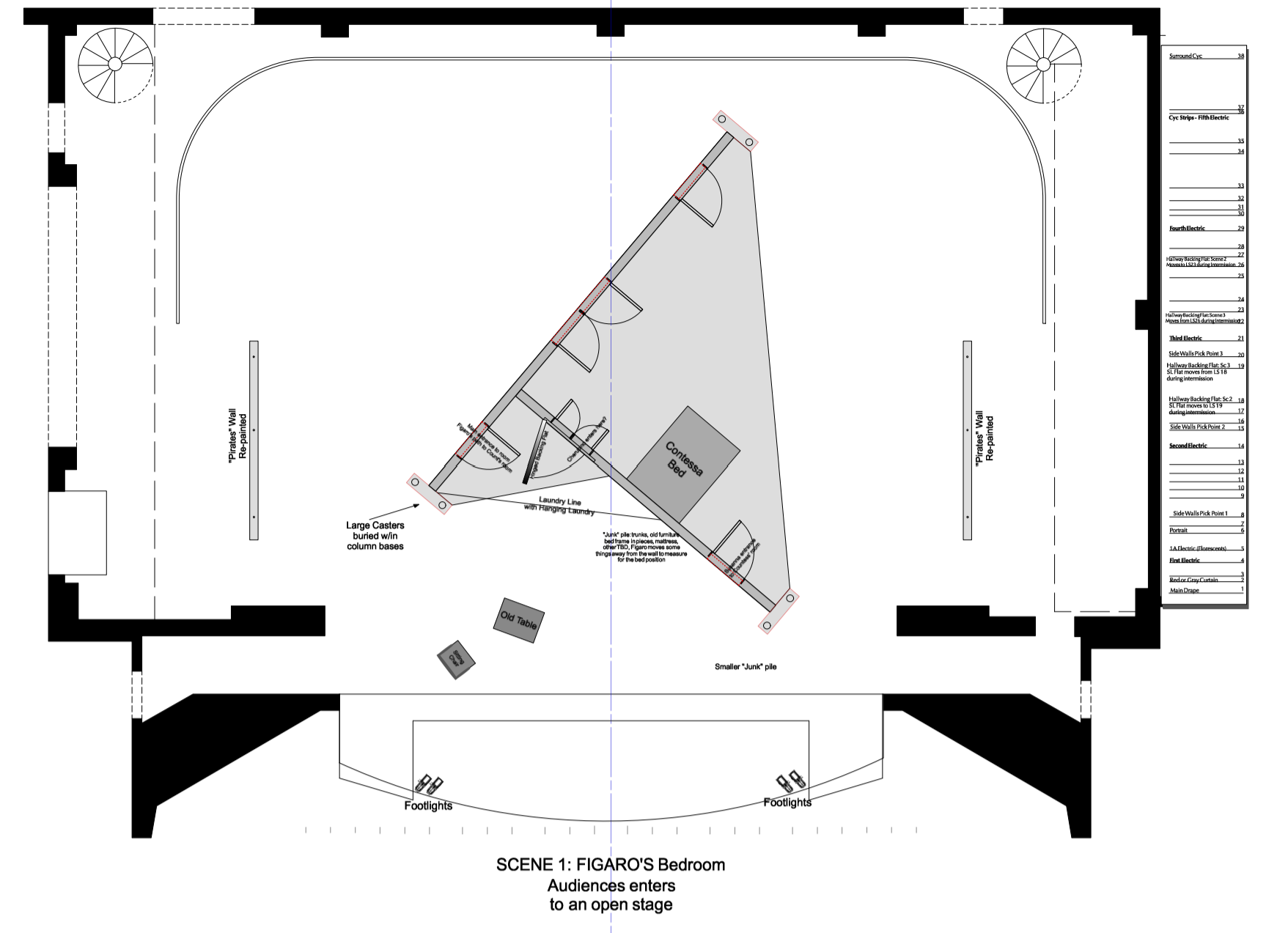 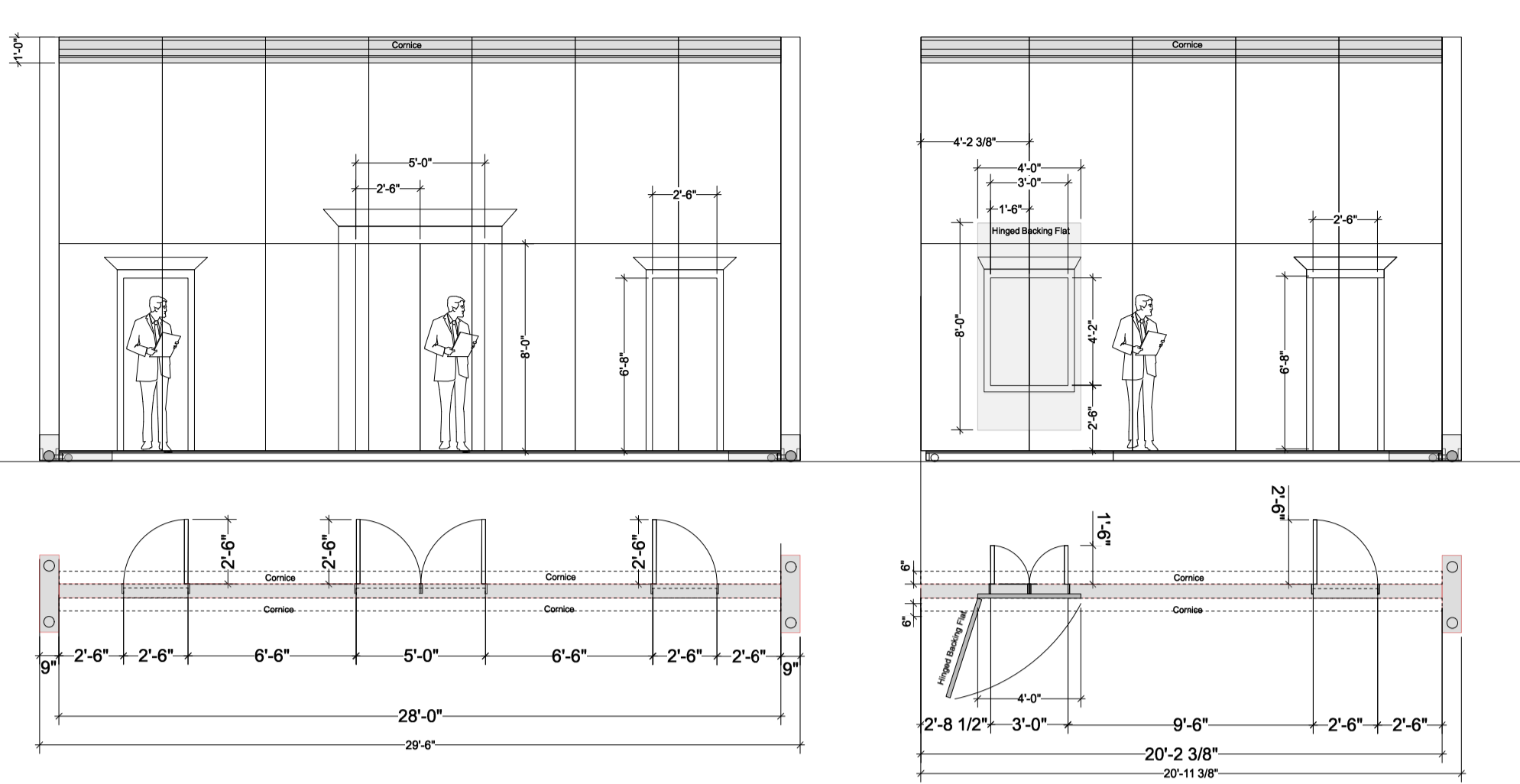 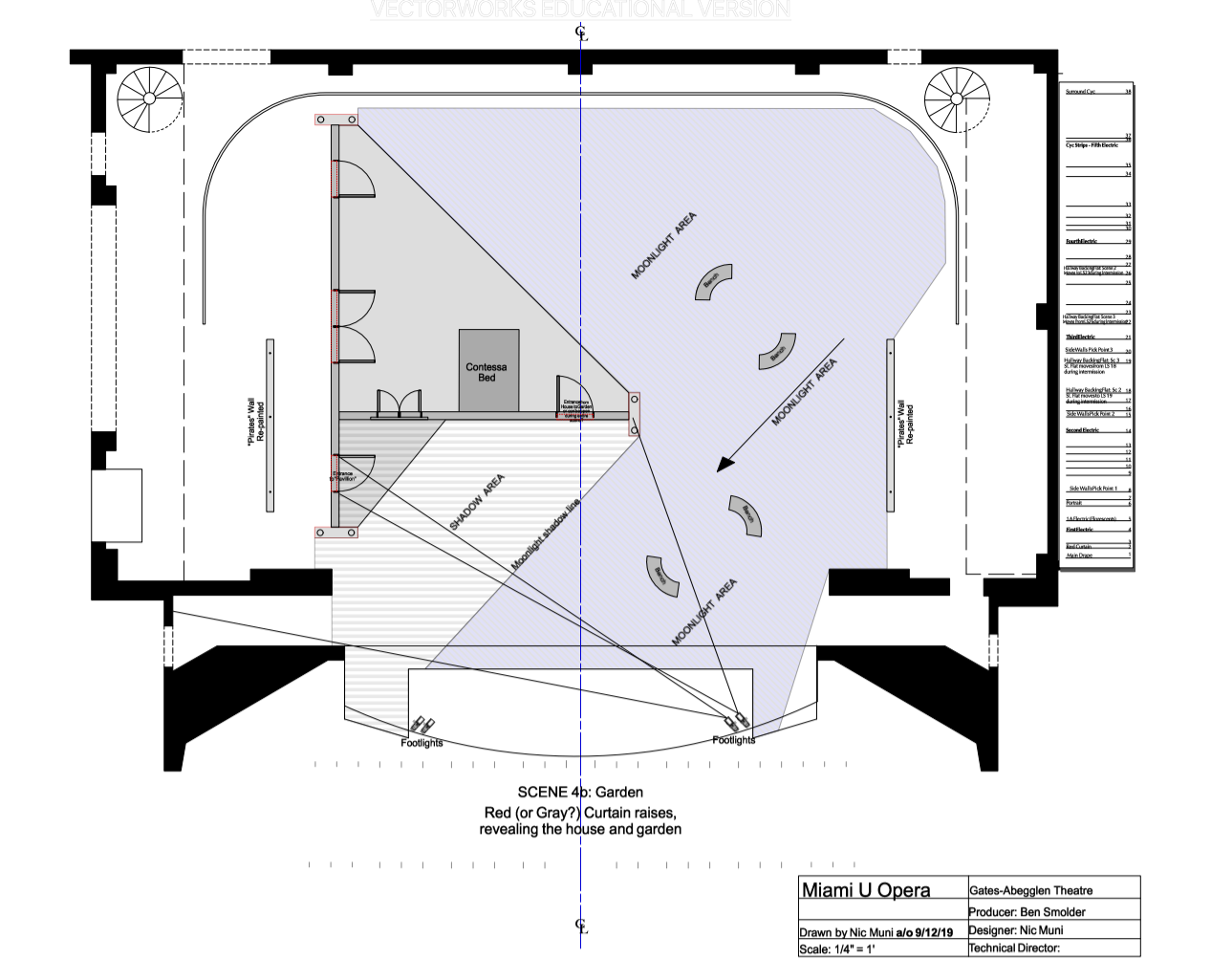 Miami University Opera Theater is an important part of the rich and diverse musical experiences that Miami University has to offer. MU Opera is unique in its design because it operates with a professional production team committed to supporting student performers. Our goal is to give students a robust, hands-on experience that will teach them the importance of all roles in the theater as well as how to operate in a professional theater environment. Students have the opportunity to assume leadership positions in every part of production, and learn from professional lighting designers, choreographers, directors, stage managers, sound designers, and more. Miami Opera believes that the art form gains from diversity, inclusion, and equity and we are committed to those values.